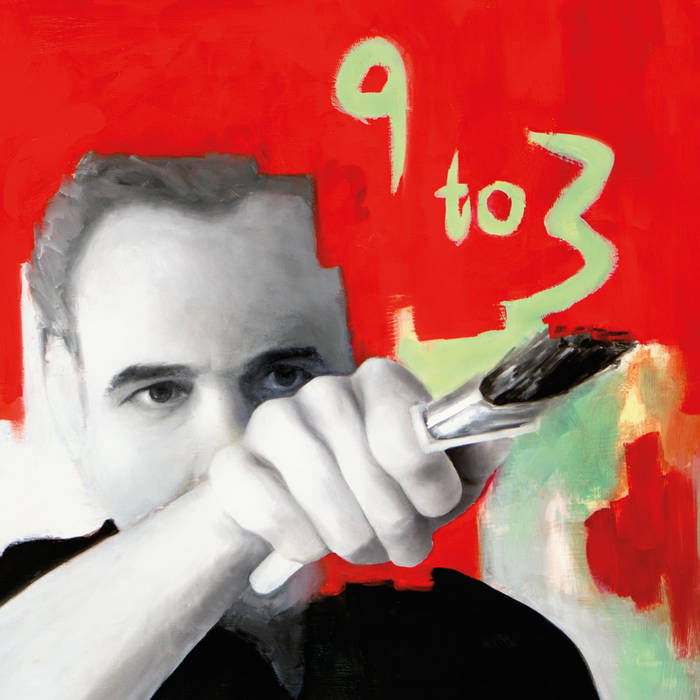 Following up on the worldwide successes of his previous two albums and a huge fan community of literate and active listeners and fans, Ajay demonstrates his unique craft of excellent songwriting and producing with "9 to 3" and coins his own music genre.

No autotune technology used on this album. All music composed, played and sung by real people.

Recorded and mixed by Ajay Mathur at The Lounge, Stans
Mastered by Marco Jencarelli at Soundfarm, Lucerne

Ajay Mathur is a Grammy nominated singer-songwriter and a citizen of the world. Born and raised in India and residing in Switzerland, Ajay Mathur’s talent as a singer-songwriter and seasoned musician blends both pop and rock genres with Americana and traditional Indian instruments into something radically new and genre-bending. ... more

Bandcamp Daily  your guide to the world of Bandcamp